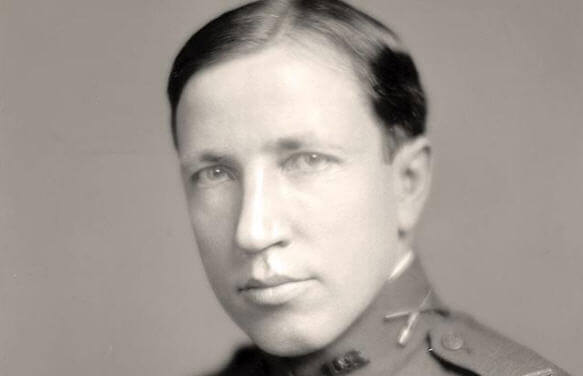 Instead of being taught independence, energy, and enterprise, our youth today is taught to look for security.

In this era in which we live, the old-fashioned virtues grow increasingly unpopular.

In the long run, much public opinion is made in the universities; ideas generated there filter down through the teaching profession and the students into the general public.

We approach closer and closer to socialism.

As the egalitarianism of Marxism is attractive to many, socialism could have attracted many followers in America, anyway. But there is no doubt that it could not possibly have affected us so widely and so deeply as it has, had it not been heavily financed.